I’m excited to announce that Starburst has raised $100M in Series C financing, led by Andreessen Horowitz, with participation from Salesforce Ventures, along with our existing investors Index Ventures and Coatue. I would like to sincerely thank everyone who helped make this possible: Our customers, partners, investors, advisors, and most of all, our all-star employees. We can’t wait to continue our journey, starting with our first virtual industry conference Datanova, happening February 9th and 10th. If you haven’t already registered, it’s not too late! You can do so here.

After bootstrapping the company to profitability for the first two years without any outside capital, we have now raised over $164M in the last 12 months. That begs the question, why have we raised so much money so quickly?

Simply put, we believe we are solving the biggest problem that the big data era couldn’t: Offering fast access to data, regardless of where it lives.

For decades, database vendors have played a dirty trick on you.  “Store your data in my database and I’ll give you fast access to that data.”  Well, the trouble with that approach is that the more successful you are in migrating all of your data into one single database, the more your database vendor has you locked in.  Over time, that vendor starts to turn the screws on you and prices get out of control.

Furthermore, the idea of storing all of your data in one place is an impossible goal.  Different departments will make their own technology decisions and you’ll acquire companies and inherit their own database decisions. Most importantly, you’ll intentionally choose the right database for the job.  Maybe it’s Databricks for training machine learning models and Confluent for streaming data.  All of these natural forces combine to create unavoidable data silos.

That’s where Starburst comes in.  We turn the enterprise data warehouse model on its head.  Instead of ETL pipelines making endless copies of data and moving them around into a hopeless “single source of truth”, we allow a single point of access that provides incredibly fast analytics across all of the data that you own.

That last part is important: YOU own your data, not Starburst.  YOU have the freedom to decide where it’s stored.  Is that an RDBMS? Hadoop? Amazon S3? Google GCS? Azure ADLS? IBM COS? RedHat Ceph? Minio? Databricks? Snowflake? The list goes on and on, but the point is it’s YOUR CHOICE.

We call that the power of Optionality.

If you’ve been following Presto for a while, you already know us.  Our team includes all 4 of the Presto creators along with the leading contributors to the project throughout it’s 8-year history.  PrestoSQL recently changed its name to Trino, but the software is still the same.

Starburst Enterprise is an enterprise-grade distribution of the open source project that is used by hundreds of customers today, including data-driven companies like Comcast, Tesla, FINRA, and Zalando. It includes extra enterprise features that improve performance, security, connectivity, and manageability, along with 24×7 support from the Presto (and Trino!) experts. 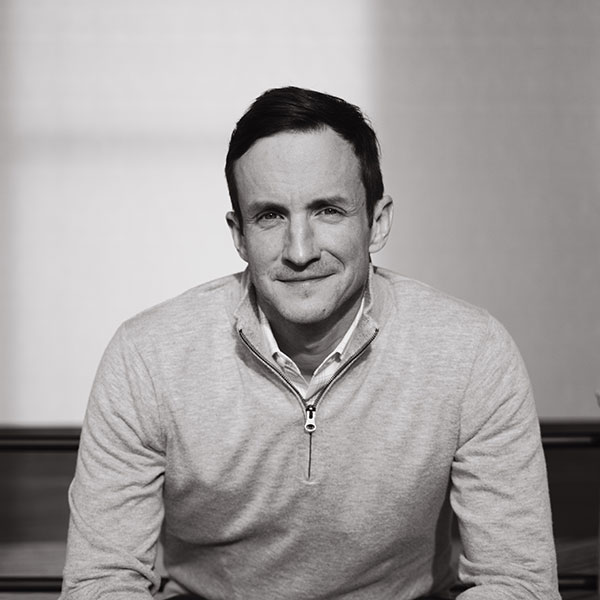