The proliferation of data is forcing organizations to rethink their data architecture. Existing processes and data stacks cannot handle the number of new sources and sheer scale of incoming data volumes, preventing many enterprises from achieving the “one source of the truth” once promised by data warehouse vendors. Modern data platform approaches, such as a Data Mesh architecture that provides universal access to data regardless of where it resides, are required to power next-generation machine learning (ML) models and artificial intelligence (AI).

This is why Starburst has partnered with Red Hat as one of the inaugural members of the Red Hat OpenShift Data Science ecosystem. Red Hat OpenShift Data Science is a cloud service for accelerating the development, testing, and deployment of machine learning models. It empowers enterprises to bring intelligent applications to market more quickly by integrating open source AI/ML technologies with commercial partner technologies like Starburst Galaxy in one platform.

Starburst Galaxy is now pre-integrated into the OpenShift Data Science user interface dashboard, providing data engineers and data scientists with a fully-managed service for accessing data wherever it resides using Trino, a premiere MPP SQL engine. With Starburst Galaxy, data teams can speed data access across silos, removing the time and complexity associated with traditional data warehousing models that require data to be copied and ingested before being available for analysis. By accessing data where it lives, enterprises can more effectively and efficiently fuel AI and ML models running on Red Hat OpenShift.

Starburst Galaxy provides Red Hat OpenShift Data Science users universal access to data, on-premises or in the cloud, without needing to move it, providing a complete view of an organization’s data for analytics and or sharing. The combination enables data scientists, developers, and IT teams to:

What does this mean for you? Red Hat and Starburst are bringing a Data Mesh architecture to cloud-native applications and microservices. Now, armed with Starburst and Red Hat OpenShift Data Science, you can architect a Data Mesh that seamlessly supports your enterprise-wide AI and ML initiatives. 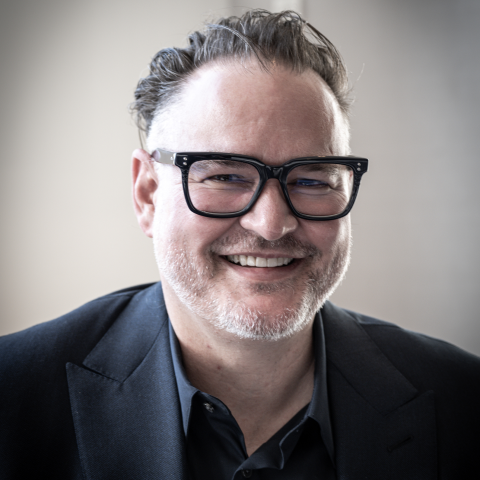