We’re pleased to announce general availability of Starburst Presto 208e! In this release, our major focus was to bring enterprise security to Presto. We know it was long awaited, and now it’s here!

Data encryption at rest and in motion

The Oracle Database connector makes it easy to integrate data from Oracle databases into your Presto SQL platform, and perform fast, interactive SQL queries. With this connector, you can execute queries that draw data from one or more Oracle database instances, or from Oracle and non-Oracle sources (e.g., S3 buckets, HDFS files, NoSQL stores, other SQL databases, etc.).

This is arguably the easiest and most economical way to integrate enterprise data from Oracle into new Presto data warehouses and data lakes.

We improved memory usage and other things to help improve performance with:

On top of the new features mentioned above, the new release brings important stability fixes to Presto 0.208, including:

If you would like more detail, please read the Presto 208e release notes. 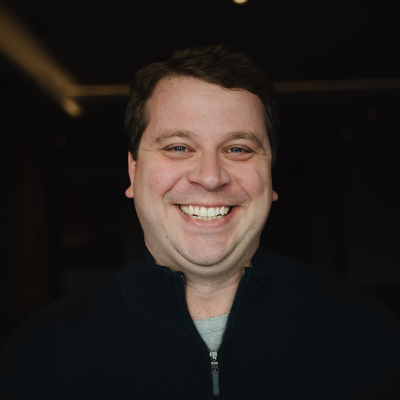