I’m thrilled to announce Starburst’s upcoming annual conference Datanova. This one’s for the data rebels. Those who seek to not just ‘do data’ incrementally better, but different. Datanova promises many different options. All which buck the trends the database industry has operated on for the past 30 years.

Cue the music, as we announce our media rebel keynote…

In an out-of-this-world keynote, Kara Swisher will interview Tara Ruttley to understand the motives behind space tourism, why Silicon Valley is so obsessed with this idea, and why the government is not. They’ll also talk about the role data plays in all of this craziness. Or, is it really crazy?

Time and again, those who carved a brand new path in history had a vision, a different perspective, and saw what could be. It’s their decision to devote their time and brains, to summon their courage, and to take the initiative to grow beyond “what we’ve always done” in order to be all that they were meant to become. To do this… well, you’d have to be a little rebellious.

Datanova is for Data Rebels who want to do data differently

Like Kara who made a name for herself as “Silicon Valley’s most feared and well-liked journalist” and Tara who pursued her Ph.D. in neuroscience, was formerly NASA’s associate chief scientist, and is now the Chief Scientist for the Orbital Reef at Blue Origin — next year’s Datanova is for the rebels who are ready to chart a new path.

Datanova is for the leaders who want to be truly data-driven.

Datanova is for the analyst in all of us that seeks simpler & faster ways to get important insights.

Most importantly, Datanova is for the data engineers & architects that bear the burden of making all the data things happen – faster, better, and cheaper.

If you’re a data rebel, please stand up and register today! 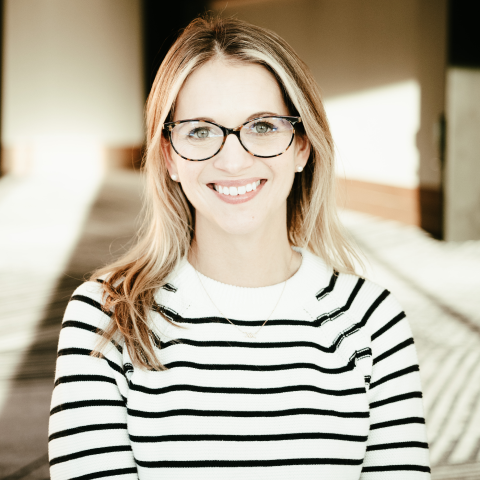