May The Fourth Be With You: Star Wars Tribute

It’s May the Fourth! We wanted to honor Star Wars day by sharing a light tribute to the franchise while explaining why Starburst = The Millenium Falcon, Presto = HyperDrive, and together with Starburst you can have The Force to access data anywhere, free from the tyranny of data lock-in.

In a data source far, far away

Data is all around us, it surrounds us. It flows in and out of everything we do. Every device, every console, every transaction, every click, every transmission, every message, every being. But right now data is trapped. It is confined. It goes unused, unseen. Starburst is the force that allows you to access this data, to use it for good. No matter which system your data is coming from – Tatooine, Dagobah, Hoth, or clusters in cloud city, to nodes on premises of any homeworld – Starburst unites these systems against the tyranny of data lock-in. No matter where point A or B is, what kind of intelligence you hope to derive from your data, Starburst is the fastest method to gain insights from all of your information. No longer are you wasting 70% of your time and resources ETLing your data, stuck in the bureaucracy of the Empire. Put your data on the fastest engine in the galaxy, the Starburst Falcon, and make use of it in near real-time – the rebel way.

You wouldn’t trust your most important queries to Jabba or any bounty hunter, who would hold your data hostage for the highest price. You don’t want to be held for ransom by your data – charged for storage and compute. Your data should work for you and for your business. You need a fast, highly performant, reliable engine to freely unlock your data – that engine is Starburst Enterprise Presto. Built on the hard work of the industry’s most skilled data jedis – and founders of Presto – this is the SQL engine to power your ad hoc analytics and data exploration. 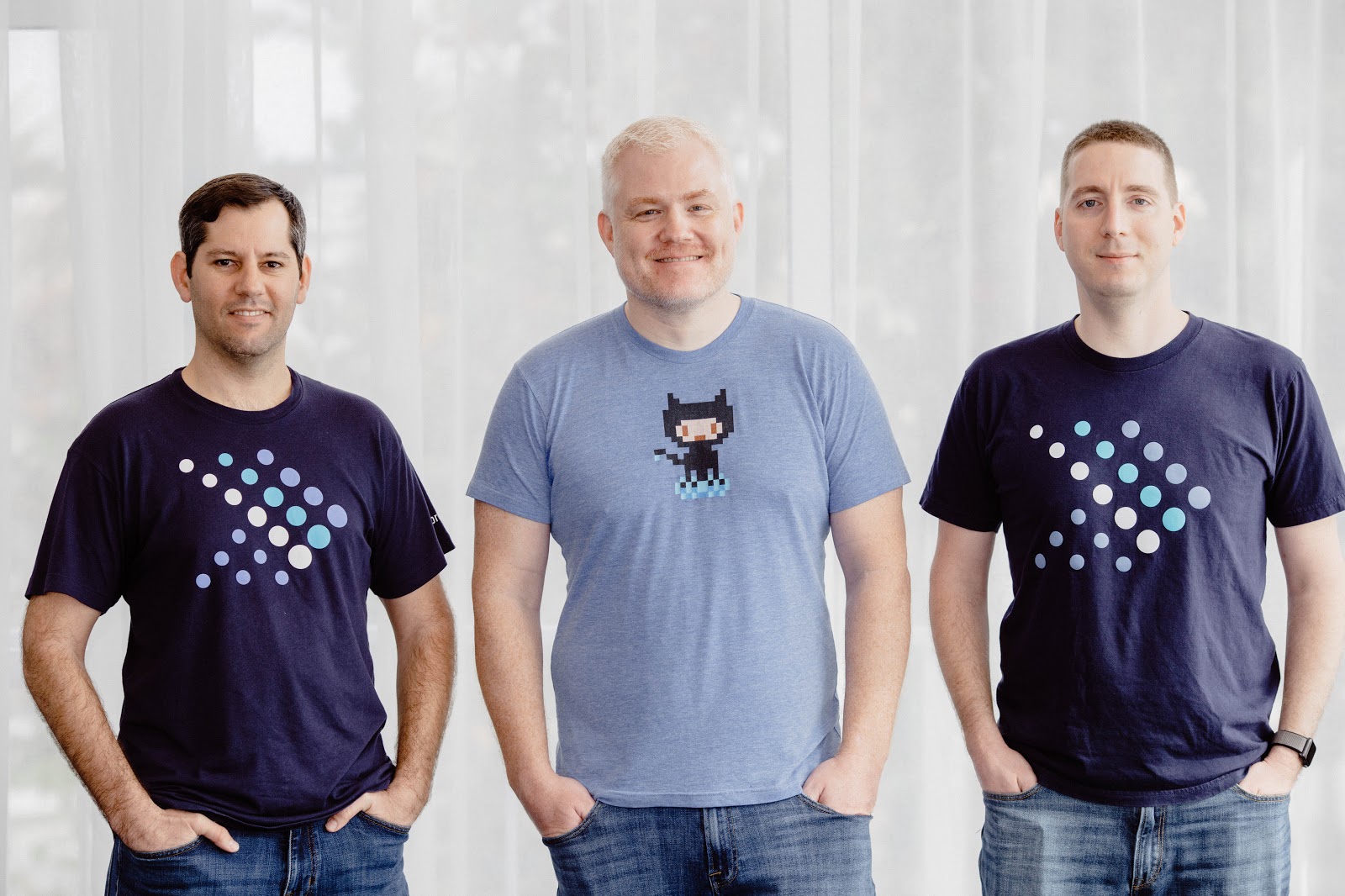 The galaxy is filled with data, just waiting to be unlocked and utilized – to discover new insights and adventures where you least expect them. Your data scientists, analysts, engineers – your team of intergalactic data explorers – deserve the best tools at their fingertips. I’m not talking about proton torpedoes, blasters, or lightsabers – I’m talking about Starburst. Designed for speed, reliability, performance, and optionality from day one – Starburst is purpose-built to unlock all of your data.

The reign of the evil galactic empire is over

Unlike other engines – cobbled together decades ago for one use and inadequately applied to others – Starburst is the modern engine of data analytics and exploration, perfect for the architecture of today and tomorrow. Old ways of moving & copying data to make it available for analysis take too much time.

One doesn’t need to be a master of the force to wield Starburst. Any Wookiee, Dug, or Gungan who knows ANSI SQL can utilize the power of Starburst to the fullest – no need for complicated crew, training, or deployment. You don’t need to be 3PO droid and translate over 6 million data languages – you only need so speak one – Starburst Presto.

It’s time to jump to Hyperspace and move lightyears ahead of the competition.

May the Burst be with you. Henry is an experienced technology sales professional with a demonstrated history of working in the computer software industry. Henry also loves music, science fiction, and being outdoors. Henry has a Bachelor of Arts in Political Science from Kenyon College.