The Starburst Enterprise Presto 338-e LTS release includes many significant features that help Starburst customers with overall performance, improved connectivity, and enhanced security. It is primarily geared towards helping the Hadoop community improve data access speed, while offering consistent data access for companies preparing to migrate to cloud storage. Starburst can also be instrumental for organizations turning Hadoop nodes into on-premise storage nodes and still have fast, secure data access, without changes to their Presto environment. See, that’s our thing… we give our customers ‘optionality’.

This major release combines features that have been contributed back to the open source project as well as curated for Starburst Enterprise Presto customers. To experience this latest release first hand you can download it here.

Since its creation over a decade ago, many companies have felt Hadoop under delivered on promises of workload flexibility, performance, and ease of data access.

While Hadoop faces challenges as organizations rethink their architectures in a cloud-first world, there has been significant adoption which leaves many companies solving for optimization as a way to prolong their existing Hadoop implementation lifespan. Starburst is working to solve for the Hadoop lifespan extension in our recent release with read support on Cloudera Data Platform (CDP) 7.1.

Cloudera is recommending their customers upgrade to CDP 7.1 through EOL on previous versions. Upgrading to CDP 7.1 breaks connectivity with many tools that previously worked with Cloudera. Without Starburst, this essentially locks your data into Hadoop. By allowing customers to query data in CDP, customers can continue to leverage Presto with CDP as part of their information strategy. Furthermore, this integration allows customers to maintain connectivity with other tools and systems. 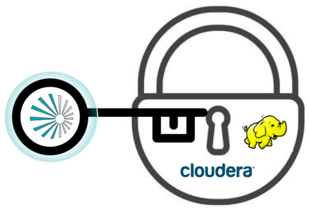 As Hadoop changes, Gartner is keeping up with the scenarios of its future. A recent Gartner report “Choosing the Right Path When Exploring Hadoop’s Future” compares two scenarios for the future of Hadoop:

You can read the full report here. 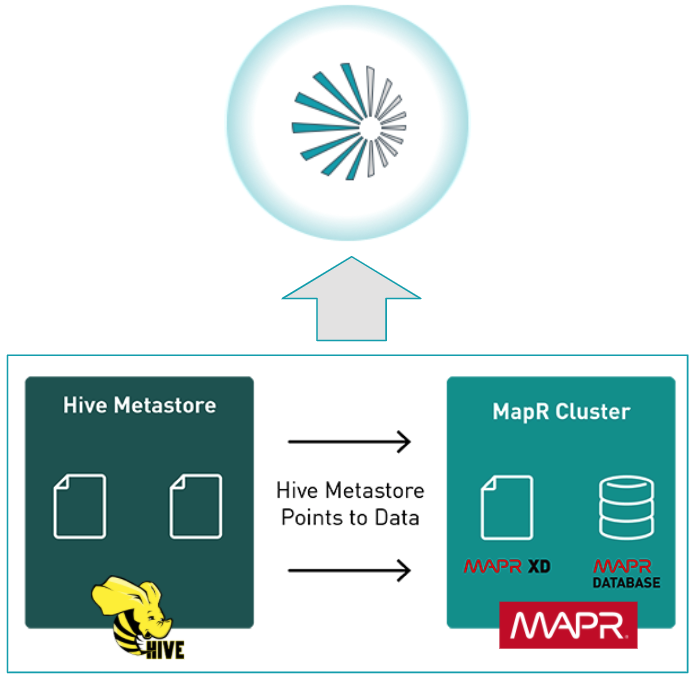 Starburst Enterprise Presto now has embedded caching in response to customer demand for faster access across frequently accessed data. Previously in Beta, caching is now GA. While already widely deployed among leading companies for ad-hoc SQL, BI, and reporting use cases, Presto caching is able to take on new use cases such as: 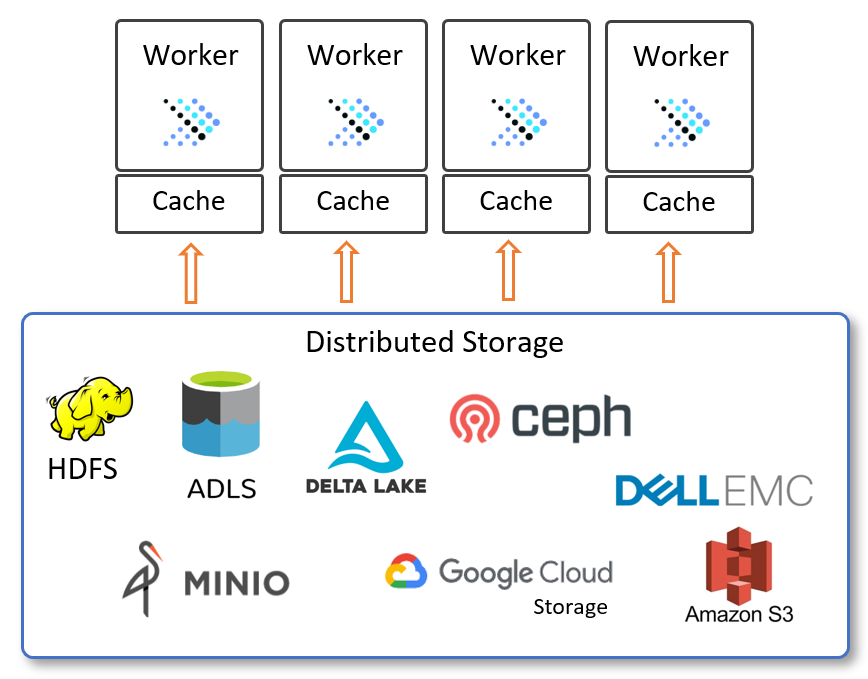 Starburst Enterprise Presto now includes the SQL standard authorization commands to grant and revoke privileges stored as Apache Ranger policies. End users are often familiar with SQL but not with Apache Ranger. This allows them to manage permissions without having to learn a new tool.

In addition to reducing the burden of having to lock down each data source, Apache Ranger policies via SQL provides a simpler way to ensure consistent grant and revoke rights for Hive users.

For more information on this major release, please reference our release notes and experience our latest release for yourself 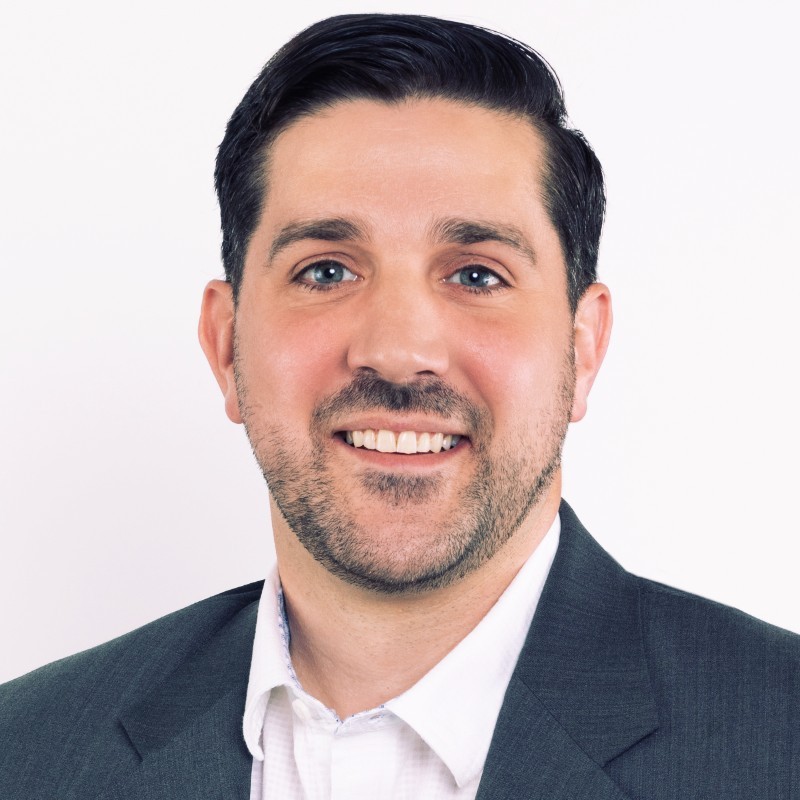